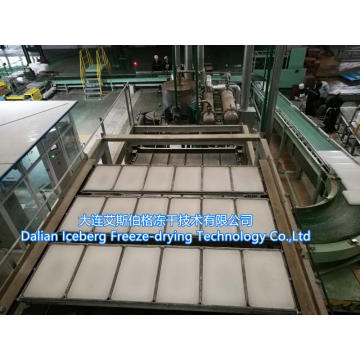 (For reference only, according to the user site conditions to determine）

We sold our equipment to Poland,Germany,Indonesia,Peru, Korea,Japan such as MEIJI, AJINOMOTO, EIYOH, and Freeze-Dry Foods GmbH etc., won the high reputation among of our customers.

Integrity, quality and credit` is our service tenet; we are willing to join hands with more friends for common development based upon mutual benefit.

Email to this supplier