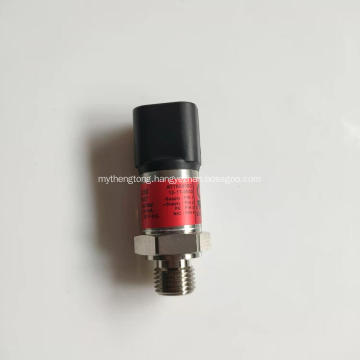 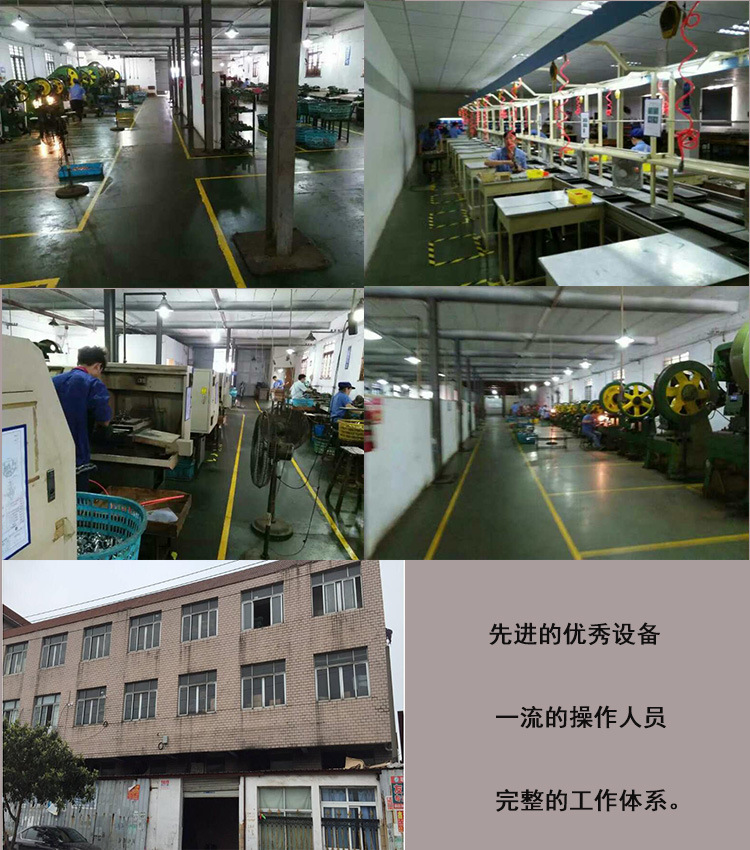 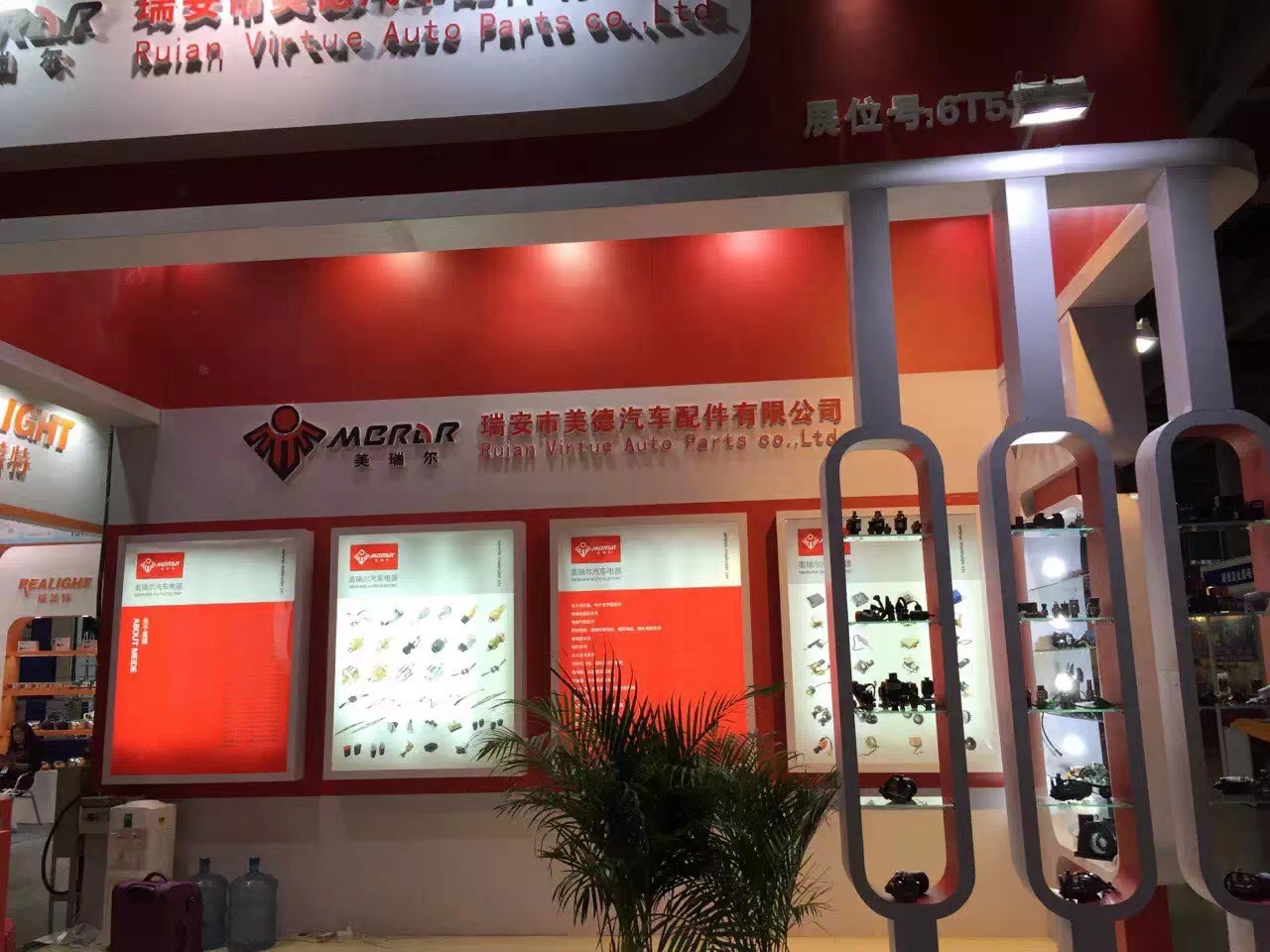 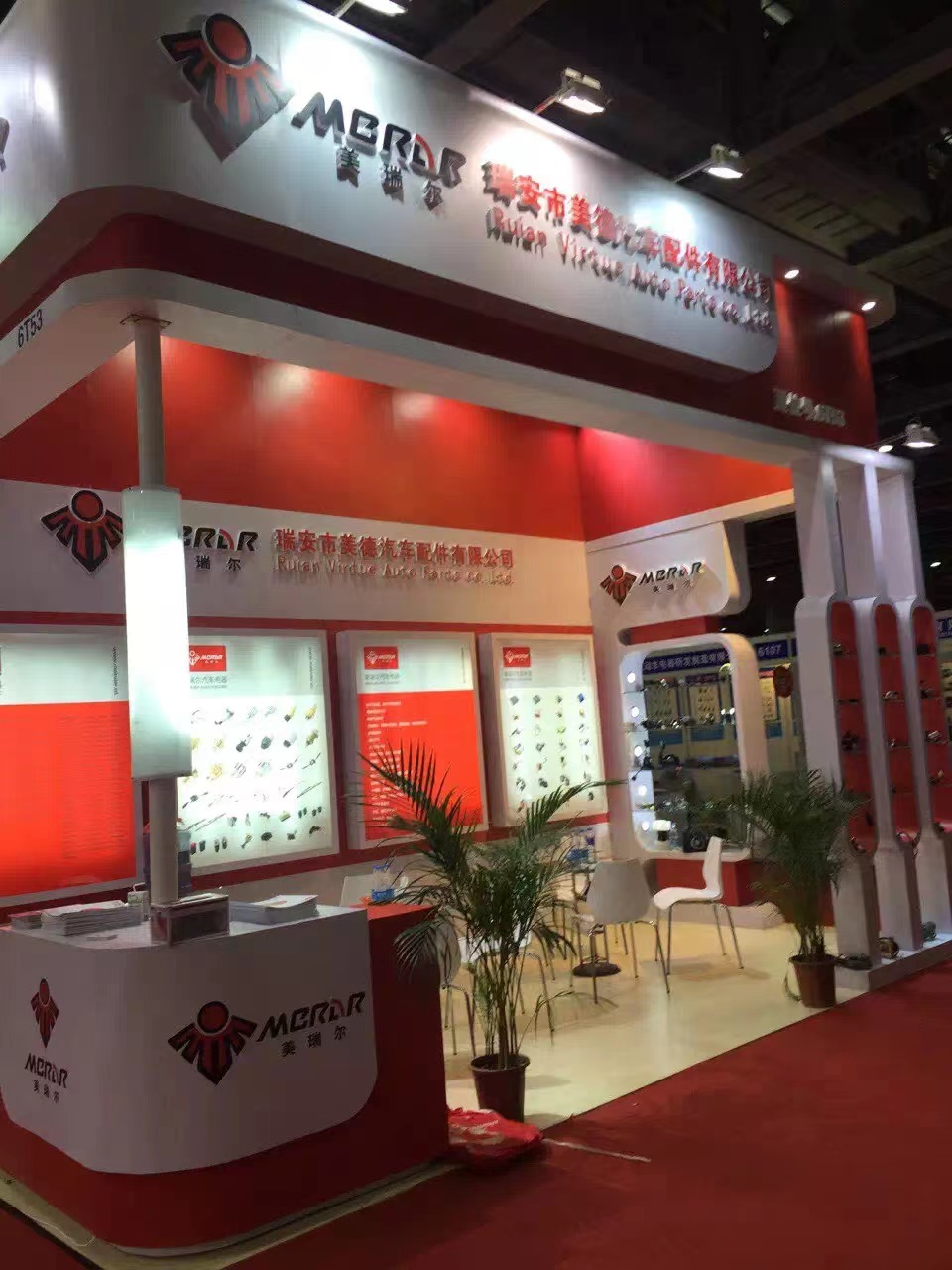 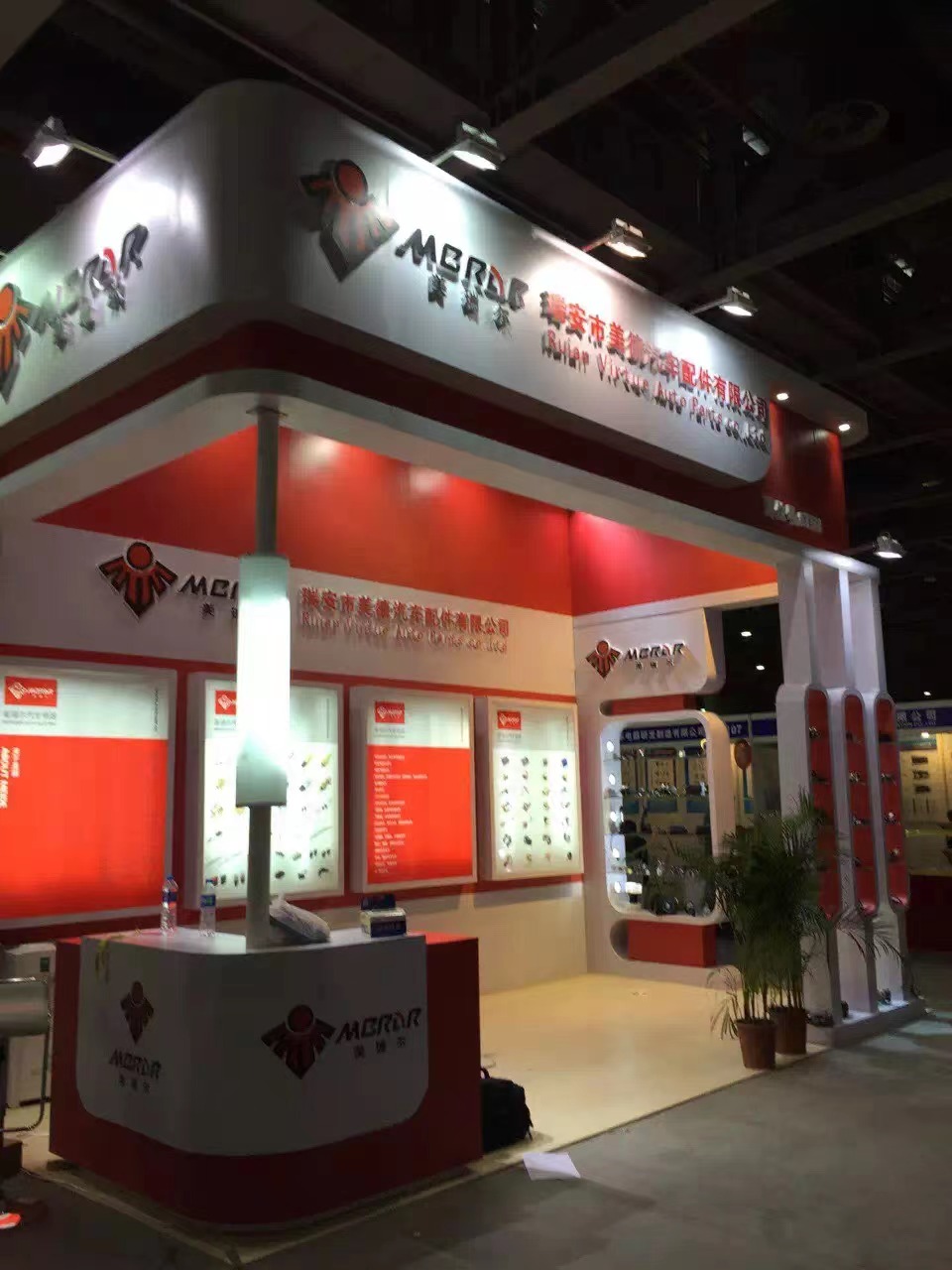 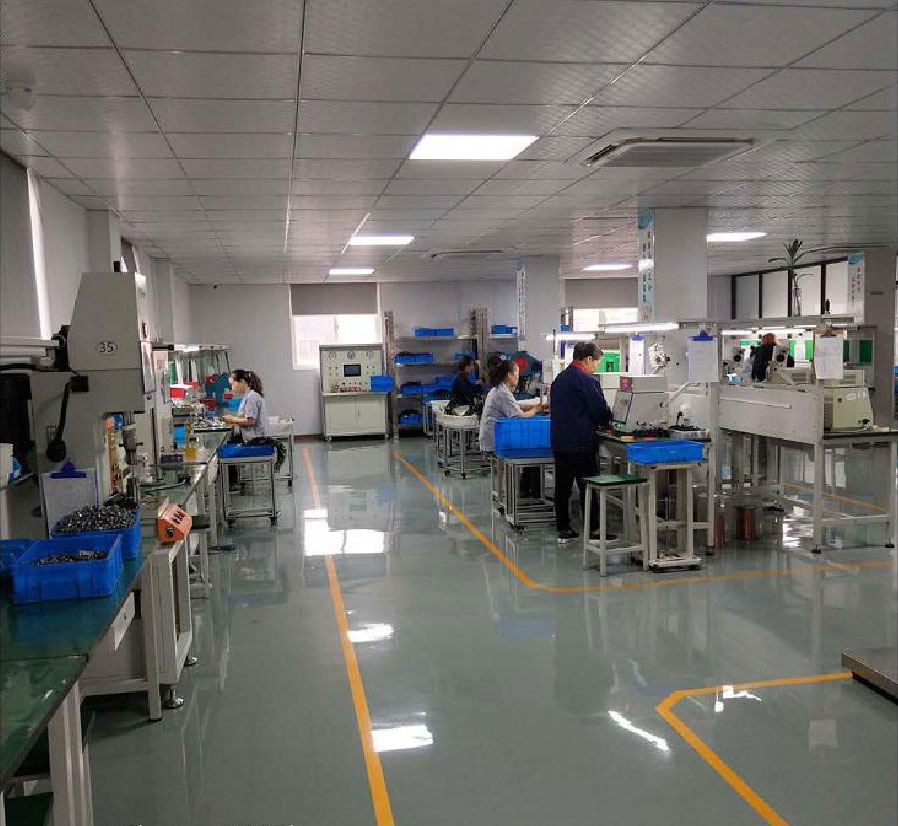 Ruian Meide Auto Parts Co., Ltd. was founded in 1998. After several years of development, it is a modern enterprise integrating scientific research, development, manufacturing, operation and service. It has built a "meiruier" brand, including more than ten series and thousands of varieties of automotive electrical appliances, such as filters, switches, horns, motors, etc., and has established a systematic sales network throughout the country. Since 2000, the company has introduced advanced technology and testing equipment at home and abroad, and has passed the IS09001:2000 international quality management system. We insist on taking the market as the guide, product development as the driving force, and quality as the center, providing customers with high quality automobile accessories continuously and steadily. The cooperation of our company, together for a better future!

Email to this supplier